Alissa Violet is a pretty petite blonde model who enjoys a good adventure. We just followed her on Instagram and you can also. “It smells like a mellow day..” she thinks to herself, breathing in the morning dew after checking herself in the mirror. 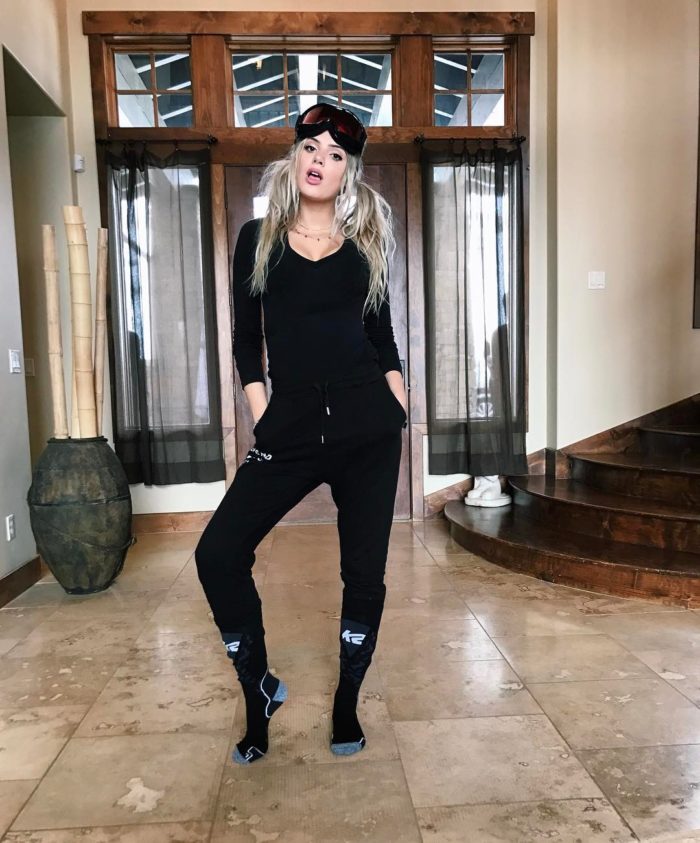 Progressing her journey from her Hollywood home to the Helicopter launch pad out back, the driver starts the engines and mans the control panel. “We’re ready for lift off!” he exclaims while pulling the bird into the air. She asks her younger cousin in the back seat to take a picture of her.

It’s not a long ride from the pad to the luxury log cabin on the mountain, totaling maybe 9 minutes altogether. The driver lets her man the craft and she does so majestically carving wide S’s in the clouds. They finally land at the top of the mountain to the private log cabin and ski mountain. She checks herself in the mirror before exiting the ride. 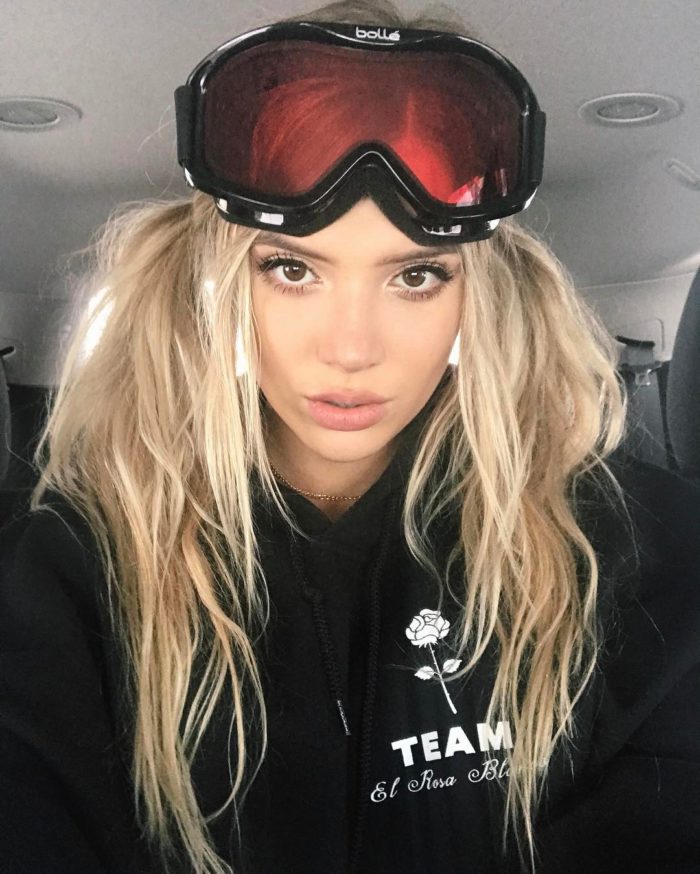 Having safely arrived at her destination there is nothing left to do but have a good time and enjoy the slopes! The sun shines perfectly through the clouds remixing and mastering the light to perfect levels for the activity! Her sweatshirt says “TEAM” on it, with a rose, I think “That’s pretty cool”. Running in and hugging her Aunt Shaniviwivi Pistolbreak, she talks her into taking a photo of her on the balcony over looking the beautiful landscape. 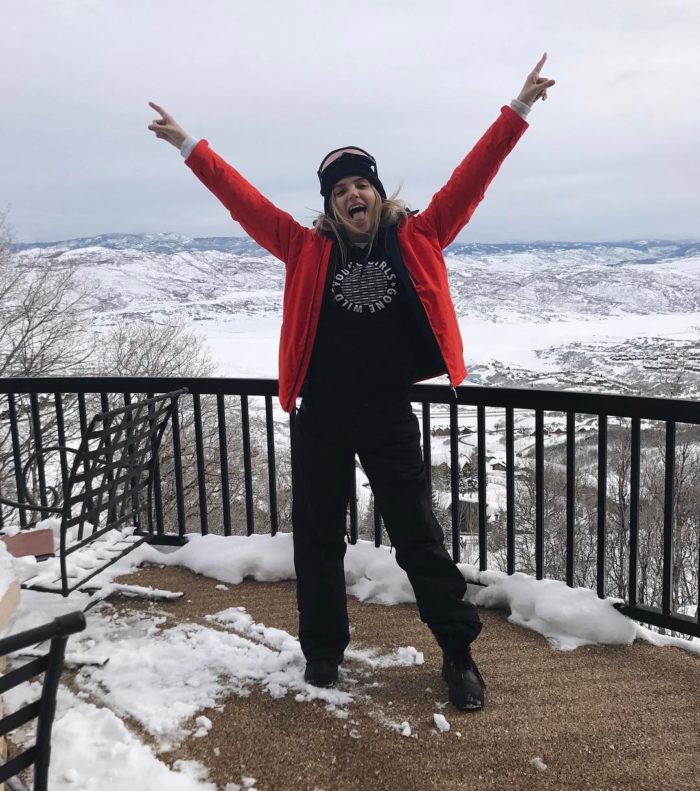 Fingers up she’s ready to take a load off after a long day of skiing, pouring a glass of wine she sits at the kitchen table eyeing the fruit bowl. Picking up an apple and biting into it the juices run into her mouth like a fat handful of skittles out the pocket. “What a good day!” she thinks to herself quietly before trotting off to the shower. 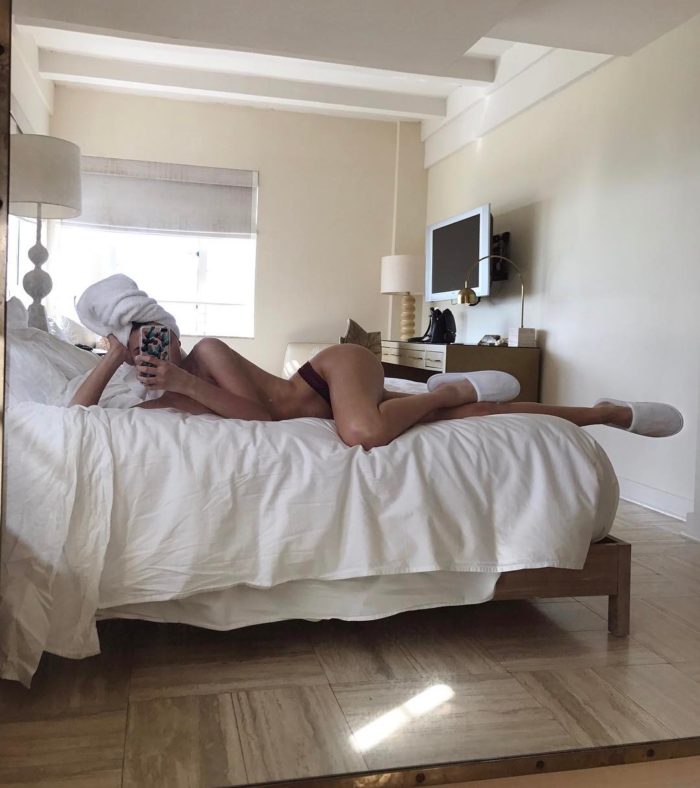 She decides to flash a selfie for the books before pulling down her blinds and calling it a night.

Enter the username or e-mail you used in your profile. A password reset link will be sent to you by email.